Son Ye-jin to return to screen as ‘Princess Deokhye’ 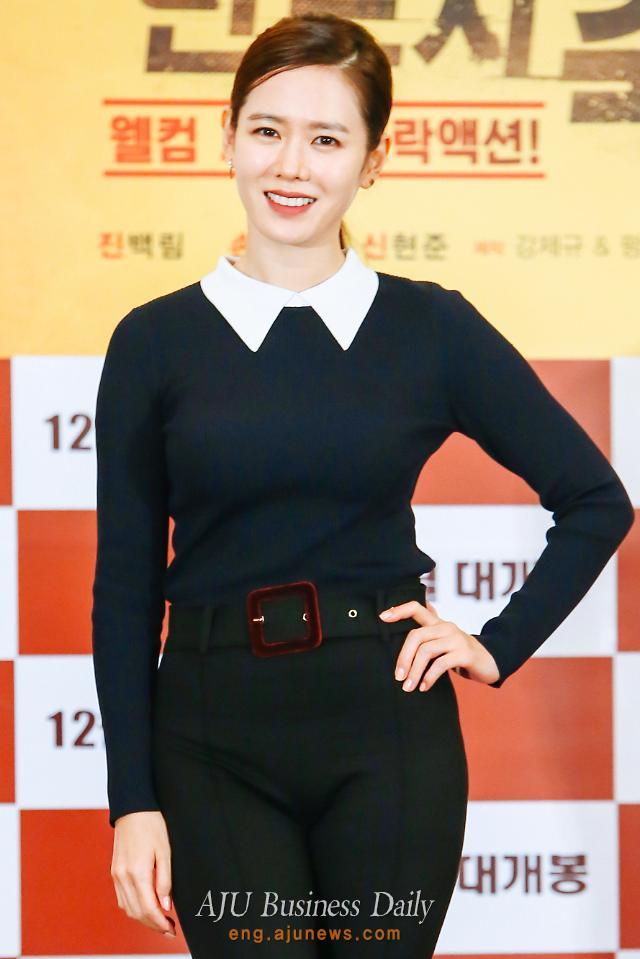 The “melodrama queen” Son is gaining attention for her comeback. It’s been 6 years since she last appeared in a melodrama movie. In the new film, she will star as Princess Deokhye (1912~1989), the last princess of Joseon (former name of Korea) Empire.

The film will depict a fictional story of love and the life of the princess who lived a tragic life during Japanese forced colonial era. Deokhye, daughter of Gojong (1863~1921), the last emperor of Joseon, was forced to marry and moved to Japan where she was abused.

Another starring star is Park Hae-il. A Korean actor well known for his superb performance will act as Deokhye’s lover who fights against his fate.

The movie is funded with U.S$ 8.6 million and the most of the scenes are to be filmed in Japan.