TWICE to appear in entire episode of "Running Man" 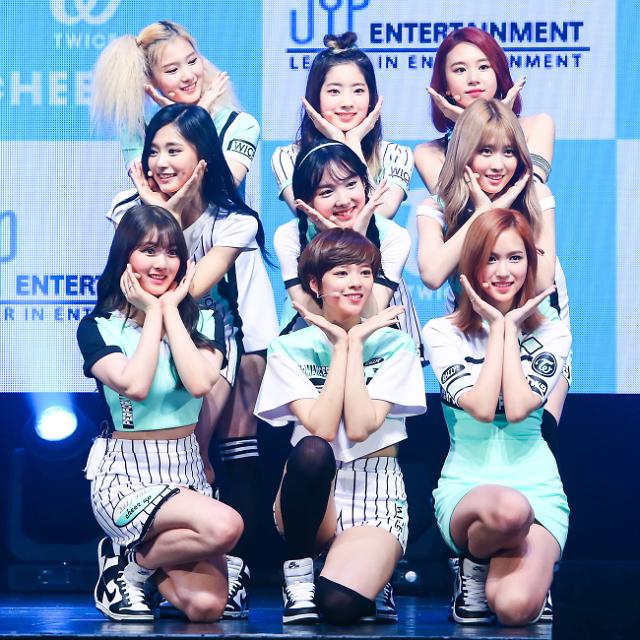 TWICE, a pan-Asian girl group, is to return for another full episode of "Running Man", the variety show's producer confirmed Monday.

Sunday night's episode of Running Man left many disappointments for the fans. TWICE appeared in the show and took part in the show's trademark, nametag-chase game, but the game itself was too short. After the airing, many fans left comments on the show's official website claiming that they wanted to see more footage of TWICE.

Obviously, the creators of the show felt the same. During an interview with Sports Donga, a media outlet, the show's producer Jung Chul-min said, "TWICE's part was very short due to their schedules but I promised the girls that we will film an entire episode dedicated to TWICE in near future."

Running Man is a variety show which has a strong fan-base in Asian countries. The members of the show invite celebrity guests to play mission-based games.

Meanwhile, TWICE continues to maintain their comeback song's popularity. The girls have topped the Korean music charts since the comeback with their title song "Cheer Up" for almost four weeks in a row and still they manage to stay in the top ten.