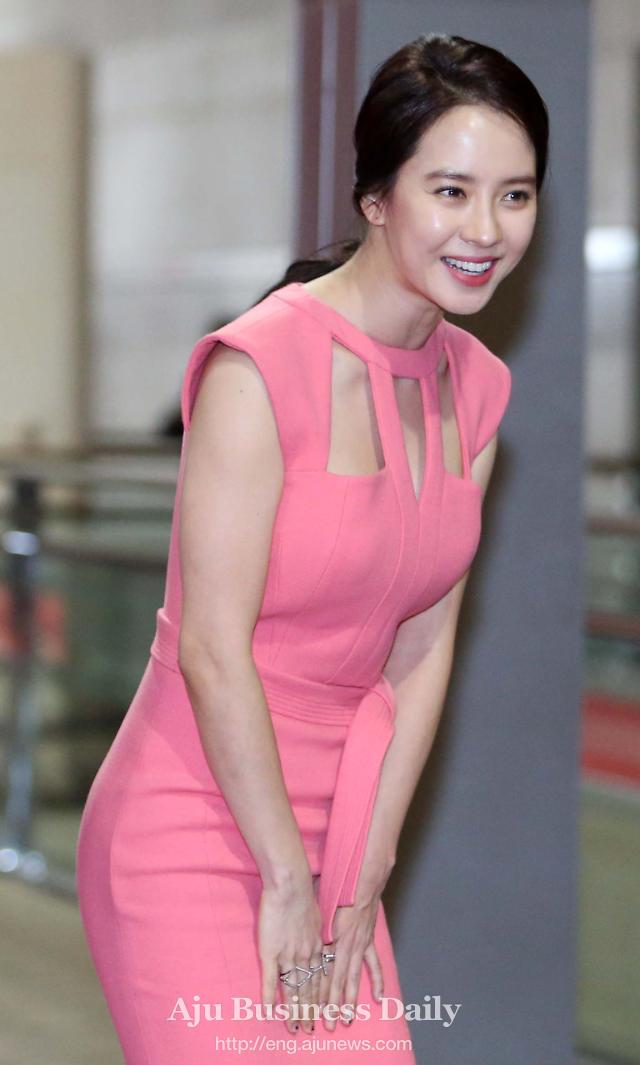 
South Korean actress Song Ji-hyo and singer Kim Jong-kook will leave Running Man, one of the most popular TV variety shows in Asia.

There have been long-running rumors that a fresh season of Running Man is in store and some of its regular members will quit. One of the original members, Gary, had already left in October.

On Wednesday, Song's agency, MyCompany, said in a statement, "Song Ji-hyo will leave Running Man to concentrate on her career as an actress. We are discussing on when the best time would be for the actress to leave." 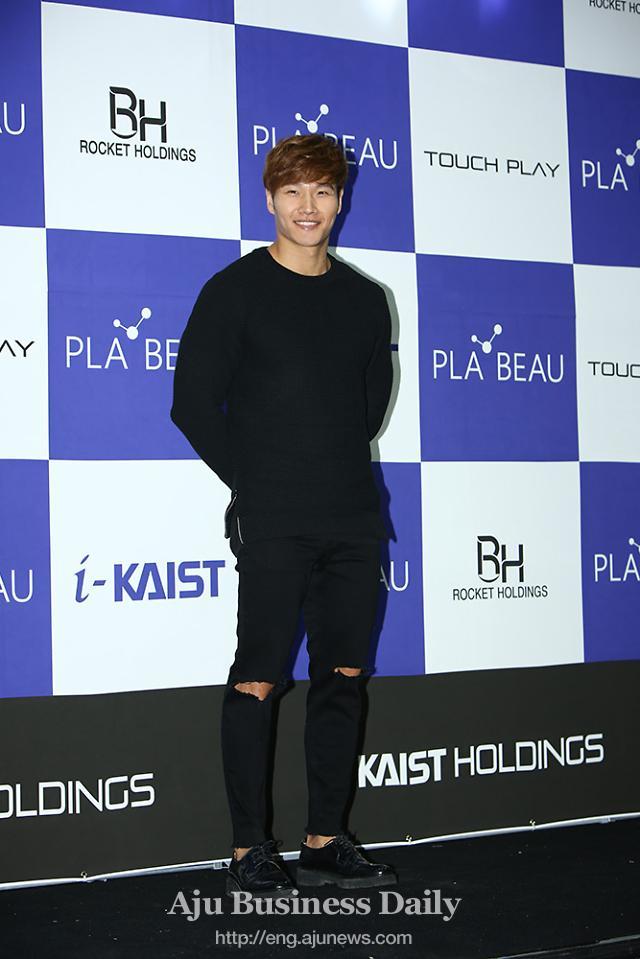 The news may come as a shock to many fans as the two celebrities have appeared on the show for about seven years. Running Man is a favorite program in China, the Philippines, Vietnam and other Southeast Asian countries. 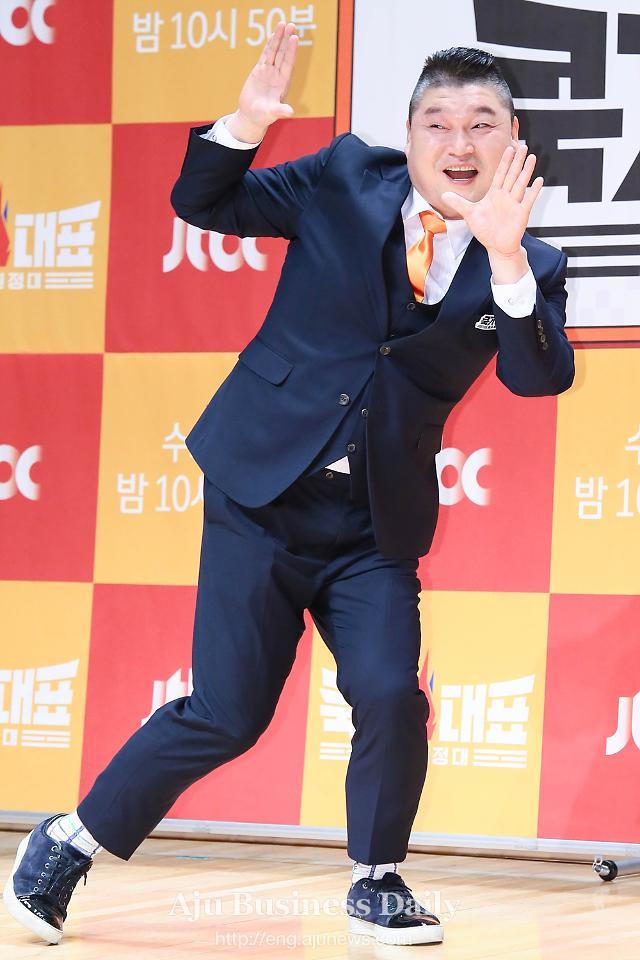 
Kang Ho-dong, a former Korean wrestling champion and popular entertainer, has been in talks on joining the show. Kang's agency promised to disclose its decision later.