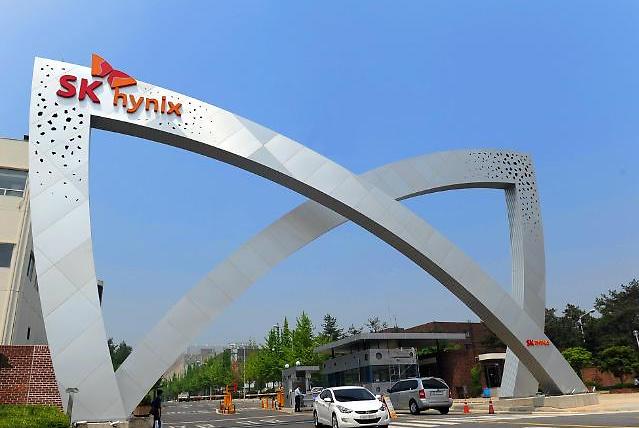 During a forum here, Walter Coon, director for NAND flash technology research at the industry tracker IHS Markit, said while one of the three bidders is widely expected to be the potential winner of Toshiba, none of them currently hold a strong advantage.

The remark came as Toshiba plans to sell up to its entire stake in its memory operations as it struggles with losses from its nuclear power business in the United States. Toshiba is the world's second-largest maker of NAND flash memory chips, mainly used in smartphones and other mobile devices.

Mike Howard, senior director of memory and storage at IHS Markit, added it is unlikely that a non-chipmaker, such as US tech giant Apple Inc. or Google Inc., will take over Toshiba's memory operation. Howard said while Toshiba takes up 18 percent of the global NAND market, and Apple consumes a similar amount, the US tech giant would rather seek to purchase the parts from other companies in a bid to avoid excessive risks.