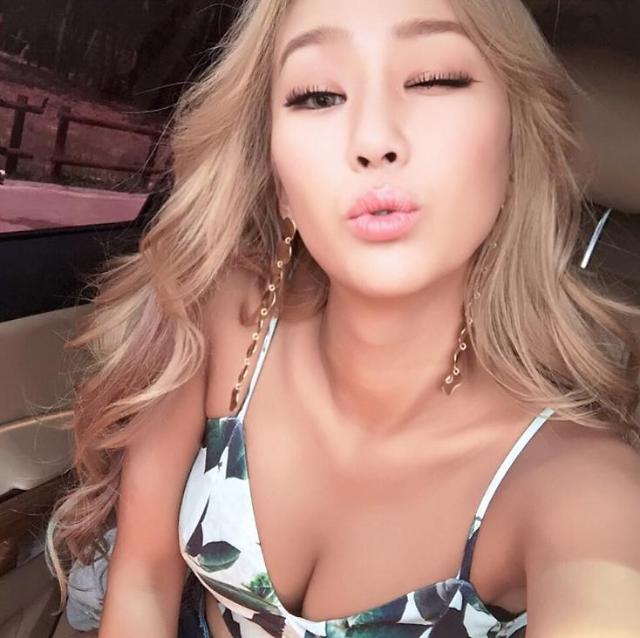 
Hyolyn, a former member of popular girl group SISTAR appealed for active support from fans as she starts her solo activity soon.

"I've been thinking for a long time about how to make a new start in my career. After plenty of thinking, I've decided to take a step ahead as a solo artist," the 26-year-old said in a handwritten letter uploaded onto her Instagram on Sunday.

She did not say if she will join another agency or go alone after the four-member group disbanded in June, but there has been speculation in the music community about her own label. She has been surveyed last year as a favorite idol singer well known for her powerful voice.