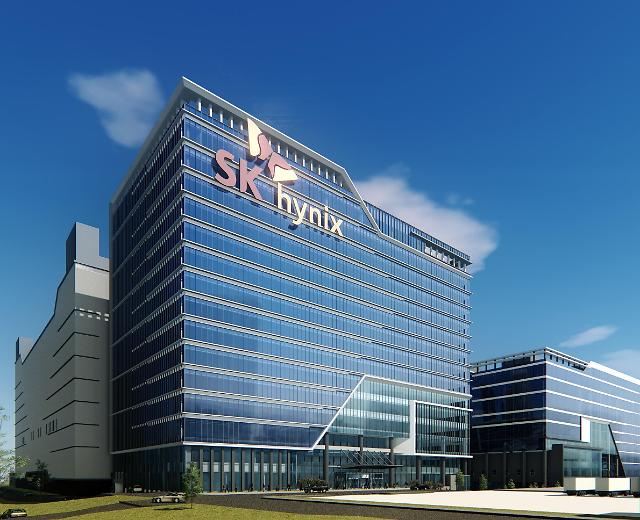 
Japanese tech giant Toshiba Corp. said it has signed off on a deal to sell its memory business to a global consortium which includes South Korea's SK hynix Inc.

Toshiba earlier decided to start negotiations on selling its memory business to the consortium including participants from South Korea, the United States and Japan. The companies also include Bain Capital, Apple Inc. and Dell Inc., and a handful of other tech firms. The deal is estimated to be worth 2 trillion yen (17.6 billion US dollars).

Toshiba said it will sell all shares of Toshiba Memory Corporation to Pangea, a special purpose acquisition company formed by a Bain-led consortium.

"SK hynix will be firewalled from accessing Toshiba Memory Corporation (TMC) proprietary information and will not be permitted to own more than 15 percent of the voting rights in Pangea or TMC for a period of 10 years as provided by the terms of the agreement," Toshiba said.

South Korea's No. 2 chipmaker SK hynix said Wednesday its board of directors approved a plan to inject 4 trillion won in the acquisition plan. Of SK hynix's investment, 1.3 trillion won, or 129 billion yen, will be invested to buy Toshiba's convertible bonds, which will help the firm secure a solid stake in Toshiba's memory business.

SK hynix also plans to chip in the remaining 2.7 trillion won, or 266 billion yen, in a fund established by Bain Capital as a limited partner, which can help the South Korean company enjoy capital gains when the Toshiba business is listed.