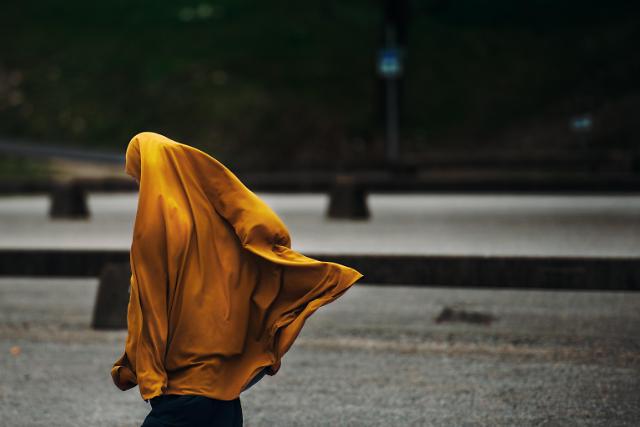 It is a monumental moment for Saudi women. King of Saudi Arabia officially sent a decree that allows women to drive without their male guardians. [Courtesy of Janko Ferlic / Unsplash]


Saudi Arabia has been putting a lot of legal boundaries and limitations to its female citizens due to the country's religious belief. This is a very monumental moment for Saudi women who live in the Muslim kingdom of the desert as they will be allowed to drive for the first time.

Until recently only men were allowed to obtain licenses and if women were caught driving in public, they would get arrested and fined.

Prince Khaled bin Salman, Saudi's U.S. ambassador, confirmed that the women of Saudi Arabia do not need male permission to take driving lessons and drive anywhere they liked. The prince told the BBC, a U.K. based news company, that it is "a historic and big day" and "the right decision at the right time".

The families no longer have to hire private drivers to chauffeur female family members. However, this is only a little step compared to the other bans that still restrict women of Saudi Arabia. They still cannot marry, work, study, or travel without their male guardians' consent. They cannot report physical abuses done by their husbands or other family members as the government will not interfere with the family matters. 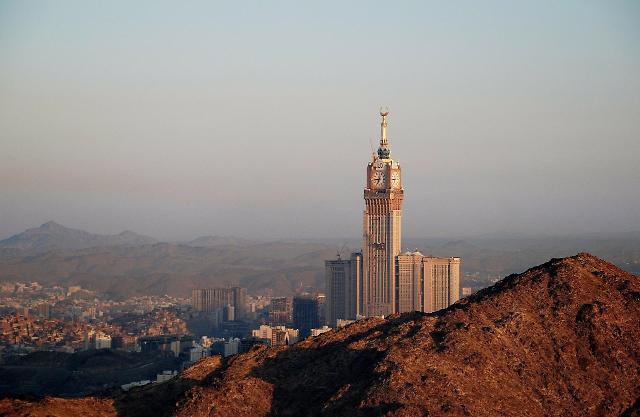 Mecca, Saudi Arabia. The kingdom of the desert still has a lot of restrictions against women from living the free lifestyle that women of western countries have. [Courtesy of Pixabay]


The conservative Saudi Arabia politicians and citizens voiced out their opposition and accusing the government for "bending the verses of Sharia". The opposed party began using Twitter and other forms of social media to express their antipathy.

On the other hand, the hashtags #saudiwomencandrive and #women2drive have gone viral within the liberal Saudi community that supports the decision and gaining further traction on social media.