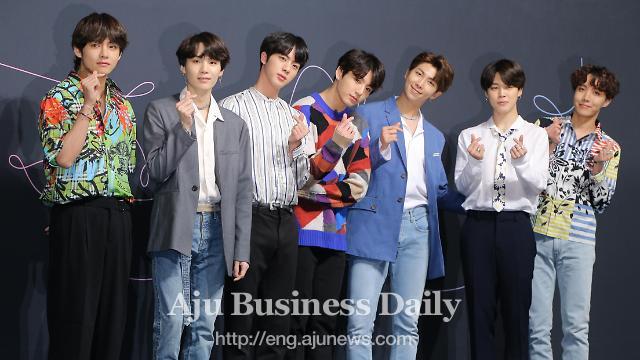 
SEOUL -- North Korea maintains strict restrictions on an inflow of what it called "decadent" foreign music and entertainment, but it appears to be unsuccessful in stopping a global fever caused by South Korea's K-pop band BTS from seeping through its tight information shield.

"I heard that BTS is very popular in North Korea," she said, citing information conveyed by her friend through China.

North Korea bans foreign information and entertainment, especially from South Korea. Anyone who listens to K-pop or watches South Korean films in a clandestine way faces severe punishment. Defectors say there are many illegal peddlers selling rip-off K-pop DVDs and CDs brought in through China.

Han left her hometown in 2014 after being influenced by South Korean dramas and K-pop girl band Girls' Generation. She is now active as an entertainer, appearing on TV shows, and operates a YouTube channel.