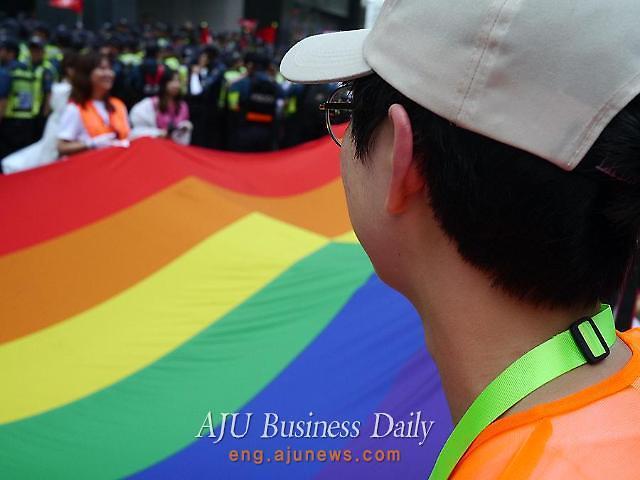 
SEOUL -- The office of South Korean President Moo Jae-in effectively exonerated a Queer festival this week in central Seoul, responding to a public petition for a ban on the use of a public plaza by lesbian, gay, bisexual and transgender (LGBT) people.

A petition, posted on the presidential website on June 14 to oppose the festival Saturday on the plaza outside the Seoul city hall, has attracted more than 218,000 supporters as of Friday. Some Christian and conservative groups have called for protests in nearby places.

In a Facebook video uploaded onto the presidential website, Jung Hye-seung, a presidential official for new media, said the city government approved the annual festival because it has no legal problem. She also dismissed concern about possible clashes between LGBT people and protesters, citing the deployment of police to maintain law and order.

LGBT people would stage a parade after rallying on the plaza. Organizers said this year's parade would be led by a motorbike team of "Queer Riders".

The Queer parade in Seoul has attracted more participants and attention since it began in 2000. Rights groups and some foreign embassies have pledged support, but conservative people oppose it for spreading wrong ideas about sex.