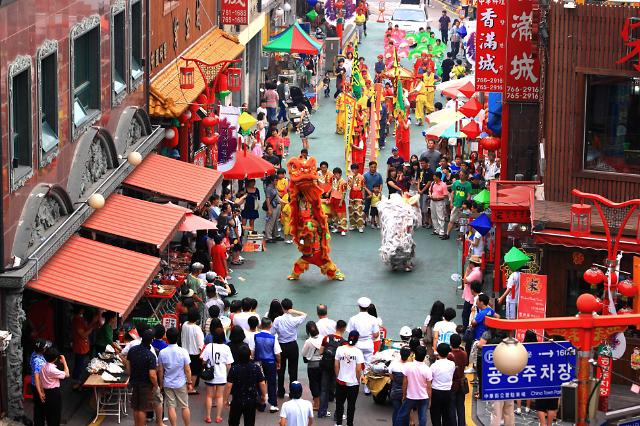 The Incheon Port Authority (IPA) floated the idea of allowing foreign cruise ships to make successive port calls at Incheon and Nampho, which serve as gateway to each other's capital, although it depends on progress in inter-Korean rapprochement.

Since South and North Korean leaders signed a dramatic peace accord at their summit in April, the two sides have kickstarted various talks on resuming stalled exchanges and cooperation, but progress has been slow due to a dispute mainly between Washington and Pyongyang over how to achieve denuclearization.

From 2002 to 2011, the two Koreas ran a regular cargo ship service between Incheon and Nampho, a key North Korean port west of Pyongyang, following the landmark inter-Korean summit in 2000 that opened an era of exchanges and reconciliation for years.

South Korea's largest cruise ship terminal will open in Incheon in April next year. The terminal will have a 430-meter-long port and a two-story building with a floor space of 7,364 square meters to house facilities such as a swimming pool and a casino.

The South's eastern port of Sokcho has a terminal for cruise ships which once carried tourists to North Korea's scenic Mount Kumgang resort. Cross-border tours to the resort were suspended in 2008 when a tourist was shot dead by a North Korean guard.