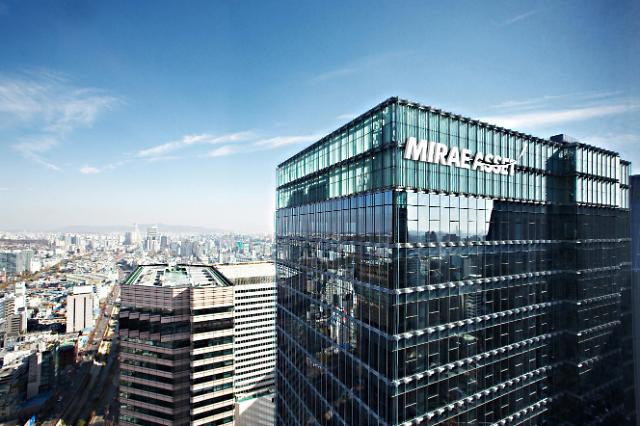 Mirae Asset Daewoo said Thursday that its overseas bonds issued on October 31 were given an additional interest rate of 135bps against three-year U.S. Treasury bonds.

BPS (basis point) refers to a common unit of measure for interest rates and other percentages in finance. One basis point is equal to 0.01 percent and is used to denote the percentage change in a financial instrument.

Effective demand is about three times as much as the amount of its offer, Mirae Asset said, adding money secured through the issuance of bonds would be used for overseas investment.

Unlike domestic rivals, the Mirae group has aggressively invested in foreign assets. It acquired the Hyatt Regency Waikiki Beach Resort & Spa in 2016 and invested $95 million in the Cosmopolitan, a landmark resort casino in Las Vegas, in January this year.