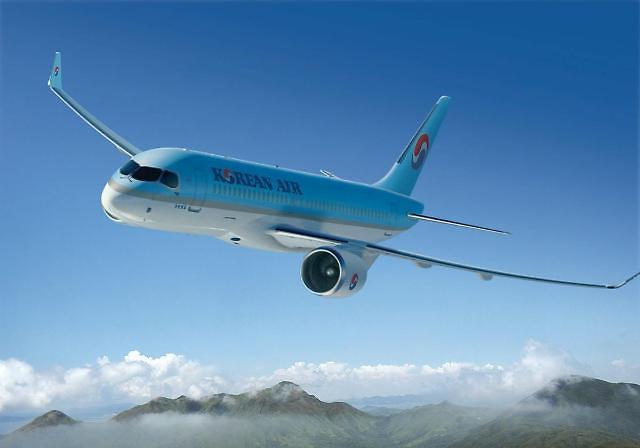 
SEOUL -- A Korean Air Line Co. passenger jet that took off from a regional airport here had to turn back due to an engine problem, the airline said Thursday.

The CS300 plane bound for Nagoya, Japan, took off from Gimhae International Airport at 12:55 p.m. on Wednesday but returned one hour later as problems were discovered with one of its engines 25 minutes into the flight, South Korea's No. 1 full-service carrier said.