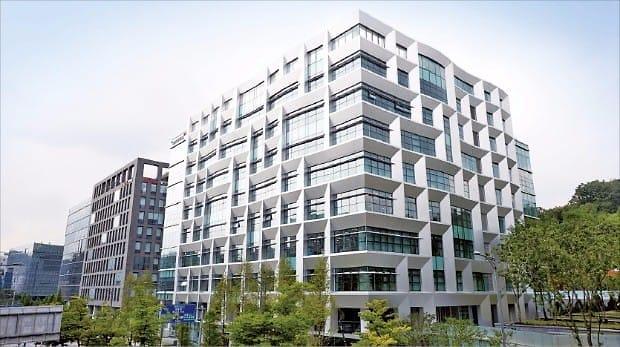 
SEOUL -- Samyang, a food and chemical conglomerate in South Korea, will start building an isosorbide factory this year to produce an eco-friendly plastic material made of corn for the first time in South Korea. Isosorbide is a plant-based platform chemical from which biodegradable derivatives of various functionality can be obtained.

Isosorbide, which is of great scientific as a monomer building block for biopolymeric polycarbonates, polyesters, polyurethanes and epoxides, was first produced by Roquette, a French company which produces by-products from the starch extracted from corn, wheat, potatoes and peas.

"This year we will build an eco-friendly plastic material factory made of corn," Samyang group chairman Kim Yoon told Aju Business Daily during a business meeting last week. "It will take about two years to built the factory," he said, adding a final decision would be made in the first half of this year.

Per year, the group plans to produce about 10,000 tons of isosorbide, which can be used extensively in mobile devices and exterior materials for electronic products, automobile dashboards, food containers and eco-friendly building materials.

"This project has great significance as Samyang will go into the new field of industrial biotechnology" as isosorbide can be used to produce an eco-friendly and hormone-free plastic, Kim said. Samyang succeeded in commercial production of isosorbide in 2014 after six years of research and development.