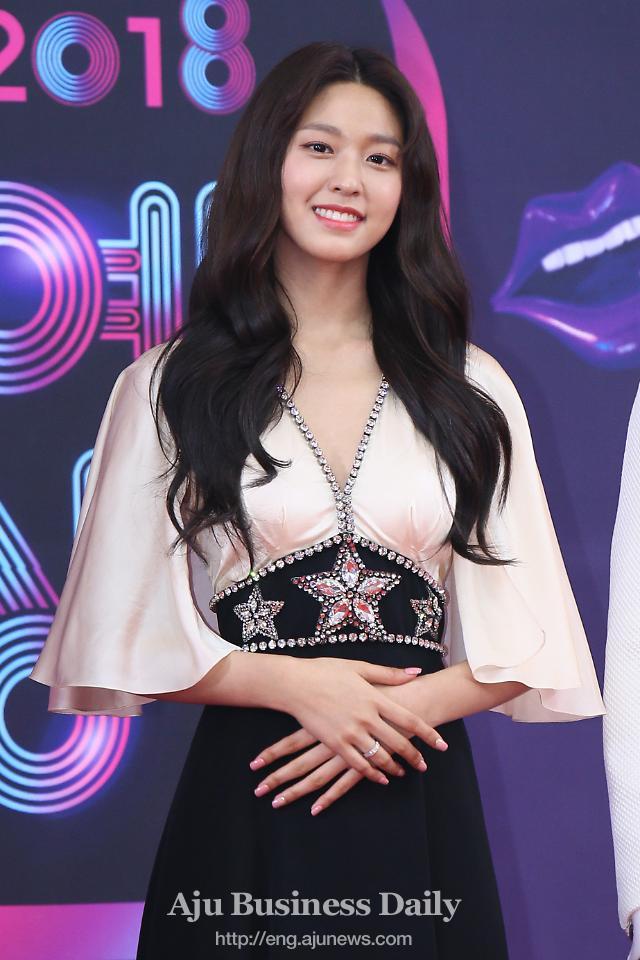 
SEOUL -- Seolhyun, a member of South Korea's girl group AOA, will star in a historical period drama to be aired by a cable TV channel in the second half of this year, according to her agency. This will be her first appearance in a TV drama in four years.

FNC Entertainment said Wednesday that the 24-year-old would act as Han Hee-jae in "Naui Nara (My Country)", a JTBC series to be directed by Kim Jin-won. As a person who combines intelligence and martial skills, Han was groomed to head an underground information group. Shooting will begin in March.

Set at the end of the Goryeo kingdom (918~1392) to the early period of the Joseon dynasty, the drama starring Yang Se-jong and Woo Do-hwan tells a story about two friends who aim their swords against one another due to differences in opinion.

Seolhyun has starred in TV dramas "Ugly Alert" in 2013 and "Orange Marmalade" in 2015. She was cast in the 2018 historical film "The Great Battle" and starred in the thriller "Memoir of a Murderer", playing the role of a murderer's daughter.