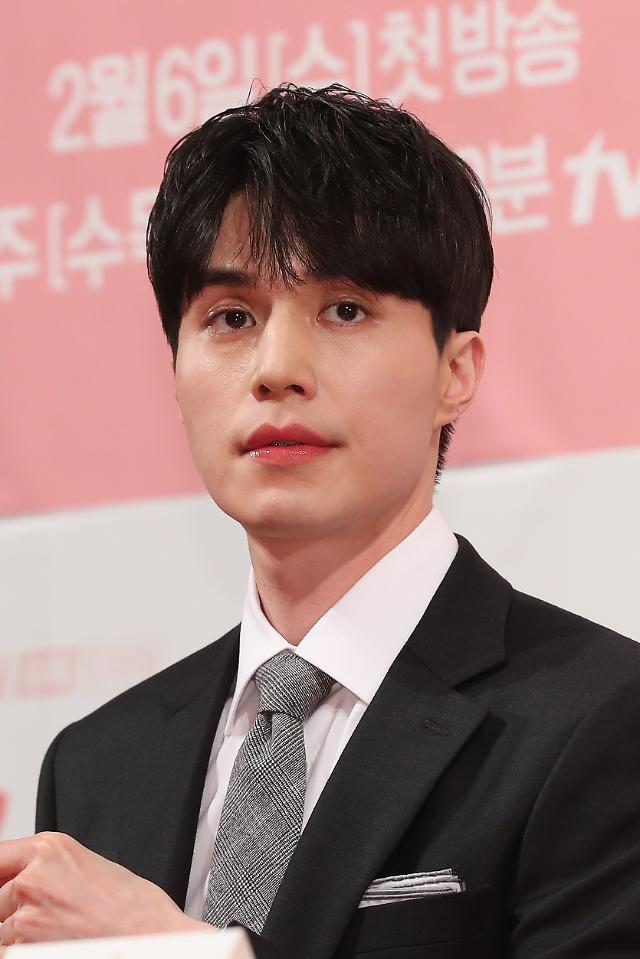 
SEOUL -- Actor Lee Dong-wook will become the master of ceremony for the fourth season of "Produce 101", a cable TV music survival audition show that has produced project bands such as I.O.I, Wanna One and IZ*ONE.

The 37-year-old debuted as an actor in 1999 and appeared in the TV hit drama Goblin as an angel of death. He is currently taking the main role in a cable TV drama titled "Touch Your Heart".

Filming of the "ProduceX101", the fourth season of the audition show, begins on Monday. Since 2016, the show has selected finalists to form a one-year project band.