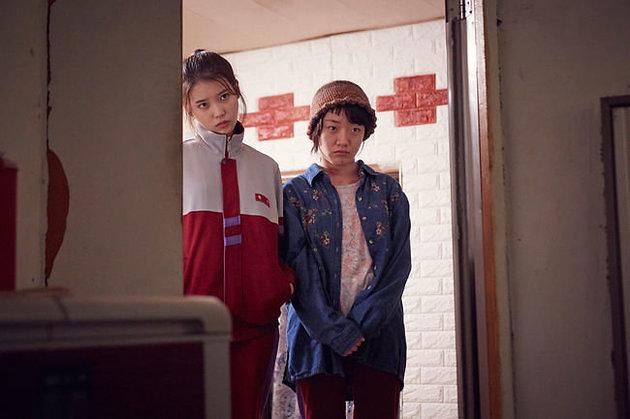 Netflix said in a statement Thursday that Persona's four episodes were directed by different directors who portrayed different personas of the 25-year-old singer who began her acting career by appearing in "Dream High", a 2011 high school story drama, and in "My Mister", a 2018 tvN drama. She has also appeared in other films as a special guest.

Netflix has gained popularity since its service began in South Korea in 2016. Currently, the global OTT service has about 500,000 subscribed users in South Korea. Netflix premiered film "Okja" in 2017.