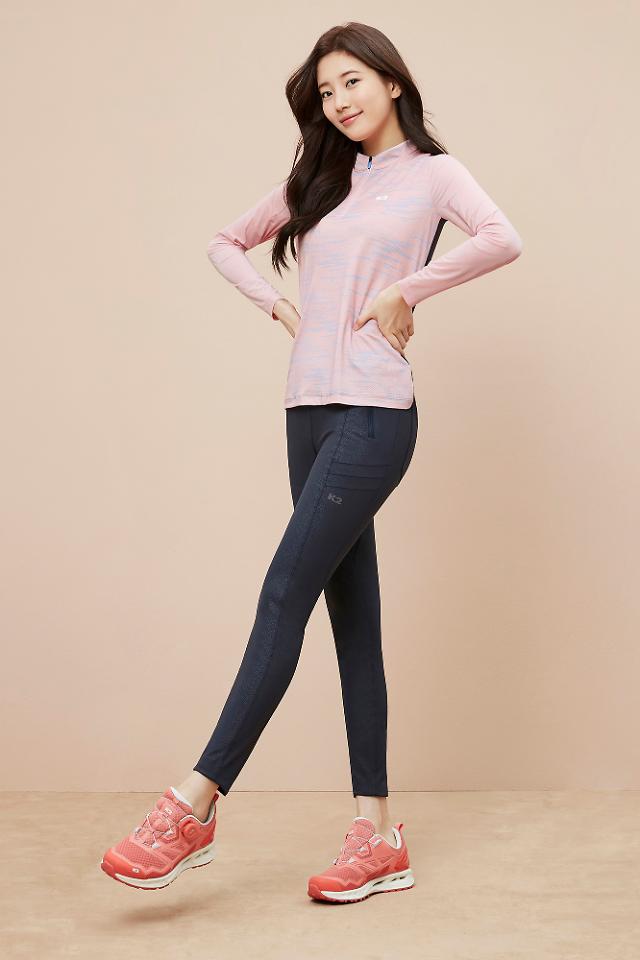 SEOUL -- Singer-actress Suzy has signed a new management contract with a South Korean acting agency. Her contract with JYP Entertainment ended on March 31.

Management Soop said in a statement on Monday that the company has signed a contract with Suzy. The agency promised to provide full support so that the actress could wisely choose works and fully express her strengths and attractiveness while pursuing her singing career.

Management Soop has popular actors such as Gong Yoo, Gong Hyo-jin and Jeon Do-yeon under its wings.

Suzy debuted as a member of miss A, a girl band under JYP Entertainment's management, in 2010 and became a leading actress in Hallyu (Korean cultural wave) after she debuted as an actress in "Architecture 101" in 2012. She has appeared in many popular TV dramas such as "Uncontrollably Fond and "While You Were Sleeping". She is set to play a secret agent at Vagabond, a new spy-action drama.