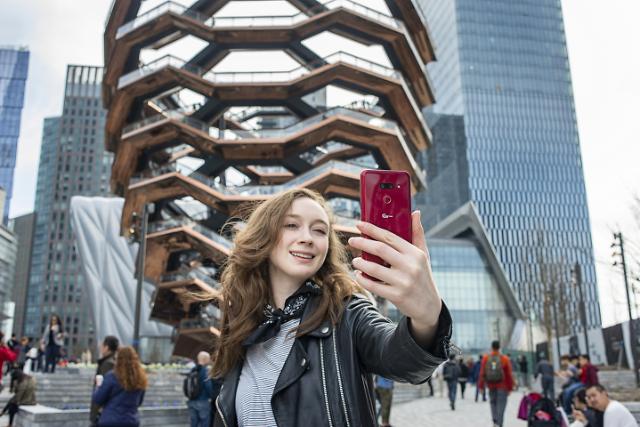 SEOUL -- South Korea has become a frontrunner in disseminating 5G mobile services, but researchers were not complacent, calling for the early and pre-emptive development of next-generation technologies for market advantage as it did in code-division multiple access (CDMA), a second-generation channel access method used in mobile phone standards.

South Korea started providing 5G services for ordinary consumers on April 4, claiming to be "industry-first." 5G is ten times faster than 4G. Although 6G is still seen as an illusion, researchers at the University of Oulu think the future-generation mobile network can transfer terabits per second, creating near-instant microsecond connectivity between societies.

"We have begun to discuss the development of 6G mobile communication technologies," Kim Myung-joon, president of the Electronics and Telecommunications Research Institute (ETRI), told reporters on April 24. "I think securing intellectual property rights is more important than anything."

ETRI is a major state-funded body in wireless communication domain that has played a crucial role in the history of South Korea's telecom industry by commercializing CDMA technologies in the 1990s. The institute has been working on Terahertz (THz) band for 6G. THz is a unit of frequency defined as one trillion cycles per second.

"Not only China but also other countries such as the U.S. and Japan are scrambling to develop 6G technologies." said a mobile telecom industry official on condition of anonymity. "In order to secure a voice in national security or the international telecom market, preempting 6G-based technology is an essential task."

In January, LG Electronics opened a 6G research lab through cooperation with the Korea Advanced Institute of Science & Technology (KAIST), a prestigious state science school, to secure core technologies for 6G mobile communication. "It is meaningful to start the development of 6G mobile communication technology ahead of others," said Cho Dong-ho, a KAIST professor who heads LG's research lab.