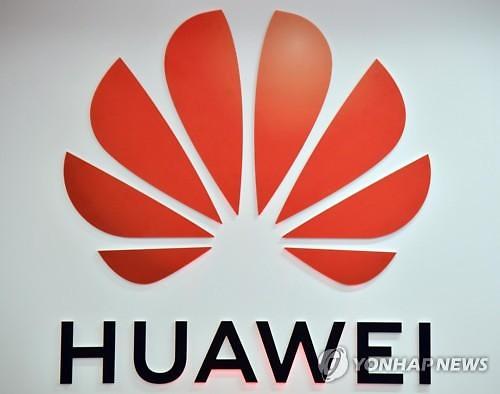 TmaxData said Thursday that its database management software (DBMS) solutions would be combined with Huawei's ARM-based server to introduce new products. A memorandum of understanding on joint cooperation was signed in TmaxData's office in Seongnam.

TmaxData said the performance of the Taishan server combined with Tibero was 28 percent better than other servers under the same conditions. Huawei provides a broad range of high-performance servers and components for data centers and campus networks.