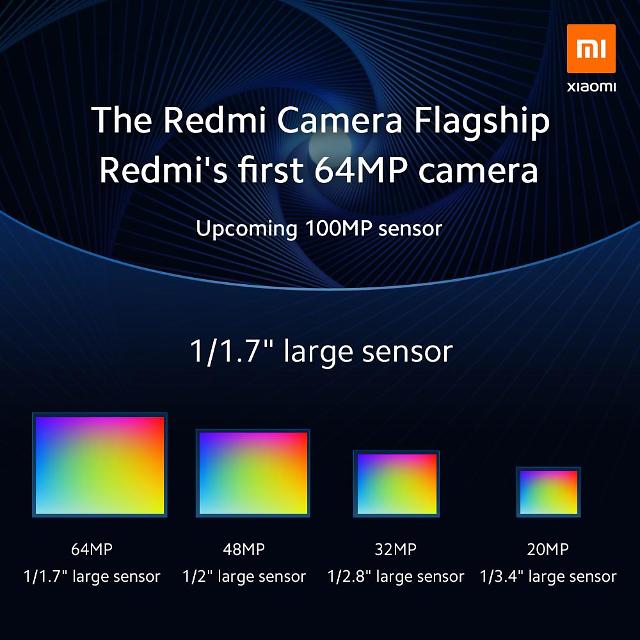 Xiaomi and Samsung jointly introduced the powerful 64-megapixel imaging technology using "ISOCELL BRIGHT GW1 64-megapixel sensor", a new type of CMOS image sensor released by Samsung in May at a showcase event in Beijing on Thursday. The new sensor is about 30 percent more powerful than the one used for Xiaomi's existing phones. A CMOS sensor is a chip that converts electric signals for digital processing of images.

The joint announcement caused a wake of surprise across the world not only because Xiaomi revealed its new image processing technology but because it dumped Sony's compact and powerful image sensors favored by many global smartphone makers. Samsung manufactures high-performance sensors for mobile devices but they are mainly used in its Galaxy smartphones.

Xiaomi also agreed to expand its partnership with Samsung, the world's largest smartphone maker and team up for an even higher resolution 100 MP camera. They have been involved in fierce competition in India and other countries.