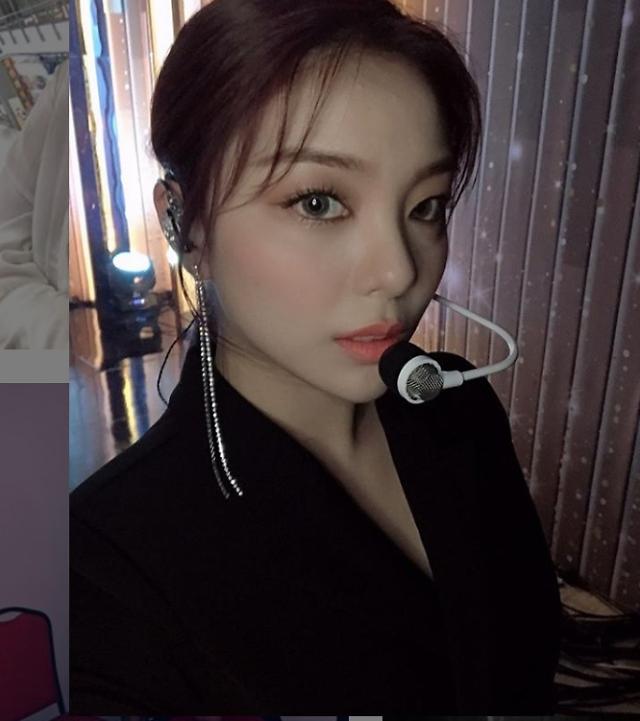 "I wish to start fresh with an open mind and soul with my new home 'Rocket3ENT'!" Ailee said in an Instagram post written both in Korean and English on Tuesday. The unexpected notice came about two months after she ended her song promotion for "butterfly", released in July this year. Ailee unveiled a new style of music through her new song, introducing powerful dance moves.

"I will try my best and work my hardest to expand and rise like a rocket globally and to make you all proud through our arts, artists and you the people who are willing to take this next step in the exciting new Chapter of my life!!" the singer said.

Ailee has built up her reputation as a powerful singer since her debut in 2012. She received huge attention from K-pop fans with "I Will Go To You Like The First Snow", the original soundtrack of the 2016 hit drama "Goblin". "Reminiscing" was her recent single album released in 2017.

The Korean-American singer based in South Korea is now one of the most favored female singers in the K-pop scene. She was chosen to accompany President Moon Jae-in for his trip to North Korea for an inter-Korean summit in September 2018. She performed in Pyongyang along with South Korean rapper Zico.