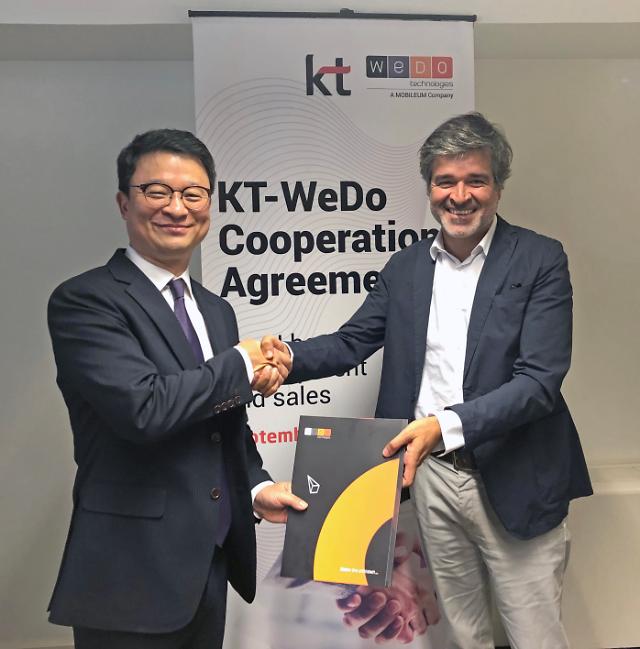 The international call fraud, also known as International Revenue Share Fraud (IRSF), causes about $6.1 billion in damages to telecom companies and customers annually, according to French research institute Eurecom. It is one of the most lucrative fraud schemes in the current world and uses hacked IP-PBXs (private branch exchanges) which switch calls between voice over internet protocol (VoIP) or internet calls, to local cables or mobile lines.

When a hacker succeeds in taking control of an IP-PBX, it indiscriminately calls people. If a person answers, he or she is automatically charged for a call which they did not make, similar to unexpectedly answering to an unwanted international select call. It's hard for victims to know whether they were attacked until they check phone bills.

KT said it had adopted AI-RFCS to its international call lines to prevent IRSF and finished commercialization. The fraud prevention system not only detects and foils phone call fraud attempts but also it can detect patterns which conventional AIs were difficult to find. The company said its new AI-based system has 50 percent higher accuracy than previous ones.

WeDo Technologies operates a fraud management system business and has some 700 telecom companies from about 180 countries as clients. KT said that the deal with WeDo would be a good opportunity to promote its fraud detection and prevention technology in the global market.