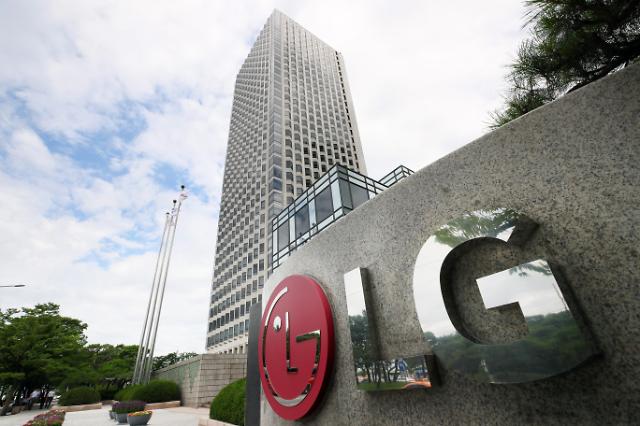 LG said Friday that it has reported Samsung to the Fair Trade Commission. Samsung should be punished for providing false information about quantum dot LED (QLED) TVs, LG officials said, adding QLED TVs are structurally identical to LCD TVs because they have no separate self-emitting light source.

The two companies have been locked in an unyielding fight over who is better in producing TVs. LG focuses on OLED (organic light-emitting diode) technology while Samsung's QLED TVs use nano-crystals to enhance the brightness and color of its display. A quantum dot film layer was placed between the LCD panel and the LED backlight.

"If manufacturers do not explain this separately according to upgraded technologies, consumers will inevitably be discouraged from choosing reasonable products amid asymmetry in information," an LG official said. "In order to protect consumers' right to know, we judged that necessary sanctions should be imposed on Samsung Electronics for false hyperbole advertisement."

Samsung vowed to sternly deal with groundless allegations, urging LG to stop a wasteful debate. "Continuing a wasteful debate, not an innovation in products and services, at a time when the economic environment at home and abroad is difficult is confusing consumers and markets."

Three days ago, the two companies launched a smear campaign against each other. At the center of contention was Contrast Modulation (CM). The International Committee for Display Metrology (ICDM) defined the measurement of CM which describes accurately and quantitatively how distinguishable the neighboring pixels are from each another. For any TV display to deliver the resolution indicated by its pixel count, ICDM requires the minimum CM value to exceed a threshold of 25 percent for images and 50 percent for text.