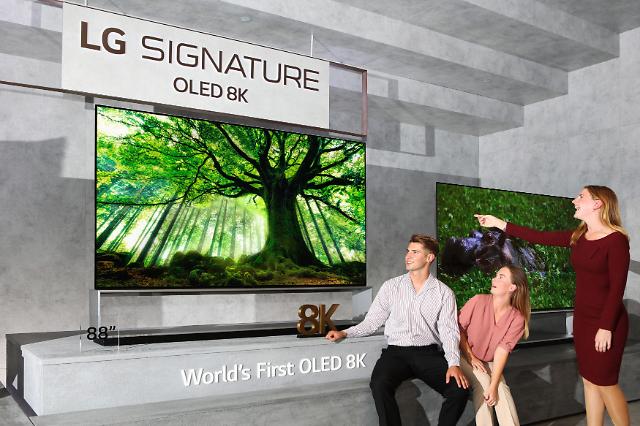 SEOUL -- LG Electronics has filed a patent suit against the electronics and home appliances division of KOC Holding AS, a top industrial conglomerate in Turkey, over the unauthorized use of ice-making technology adopted for two-door refrigerators.

The patent technology in question in a suit filed with a district court in Munich, Germany, is a door ice-making system LG has adopted for its two-door freezer. Arçelik A.Ş. and two affiliates, Beko and Grundig, which sell home appliances in Europe, were sued for violating LG's patent.