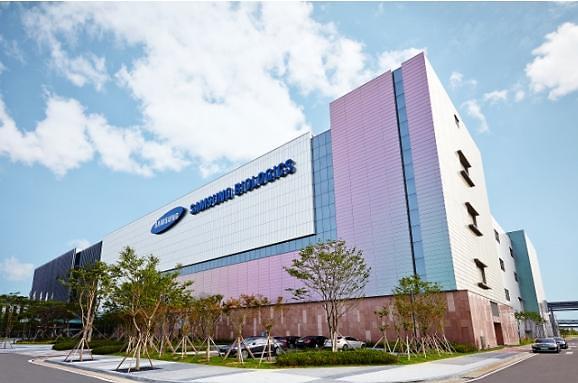 With the Korean Intellectual Property Tribunal's ruling, Samsung BioLogics said it can expand its contract development organization (CDO) business portfolio. CDO is a business that develops cell lines and production processes for the mass production of antibody-drug candidate substances developed at the laboratory level.

The cell line refers to cells that multiply massively to make desired antibody drugs. The patent is for some proteins that help cell line proliferation. The tribunal has ruled that Lonza's patent is not new as it is identical to the previously known technology and it can be easily invented by an ordinary engineer. Lonza can appeal the decision.

Samsung BioLogics filed for patent nullification in July 2017 on DNA vectors, which transfer genes for the production of antibodies into cell lines. In molecular cloning, a vector is a DNA molecule used as a vehicle to artificially carry foreign genetic material into another cell, where it can be replicated or expressed.

CMO serves other companies in the pharmaceutical industry to provide comprehensive services from development through manufacturing. Lonza is a leading contract development and manufacturing organization (CDMO) that concurrently conducts CDO and CMO.