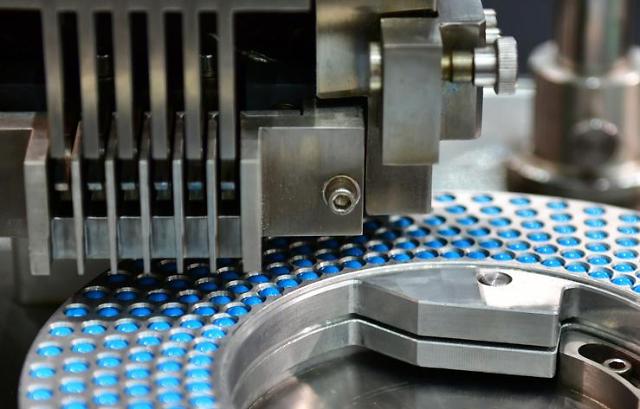 SEOUL -- Daewoong Pharmaceutical, a bioengineering company in South Korea, has signed a partnership deal with British biotech firm Avacta to establish a joint venture. They agreed to cooperate in the research and development of immunodeficiency treatments by utilizing Daewoong's stem cell technology and Avacta's protein treatment platform technology.

Unlike existing adult tissue mesenchymal stem cells, which have limited cultivation, Daewoong's technology is useful for production in large quantities. Avacta focuses on the development of antimicrobial and immunotherapeutic drugs with Affimer, a protein platform technology with smaller molecular size than existing antibodies.

Daewoong CEO Jeon Seung-ho will head the joint venture. "The establishment of the joint venture by the two companies is the result of an open-collaboration project that Daewoong Pharmaceutical has long been pushing for," he said, adding his company would establish a new treatment paradigm.