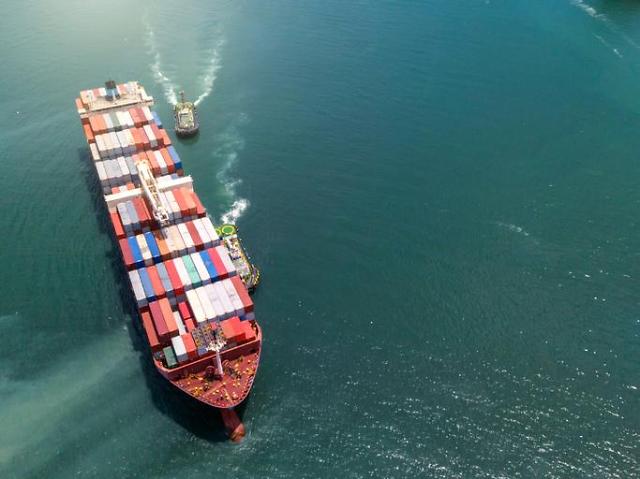 SEOUL -- SK Energy, a major energy company in South Korea, is ready to produce low-sulfur fuel oil for ships as the construction of its desulfurization plant has been completed. The company said commercial production is possible in late March after a two-month test operation.

With an investment of more than 1 trillion won ($840 million), SK Energy completed the construction of vacuum residue desulfurization (VRDS) facilities in late January in the southeastern industrial city of Ulsan to produce 40,000 barrels of low sulfur fuel oil per day.

SK Energy plans to expand production at the desulfurization plant. "The low sulfur oil market will improve in the second quarter when the stockpile of oil by shippers are exhausted. We will continue to push for innovation in eco-friendly business models," CEO Cho Kyong-mok said.

Ships can reduce the levels of sulfur oxide (SOx) emissions by installing an exhaust gas cleaning system such as SOx scrubbers. The scrubber technology works by passing the dirty exhaust gas stream created by the engine through chambers that contain a carefully generated "scrubbing cloud" of water. But scrubbers increase the cost of both building and operating ships.