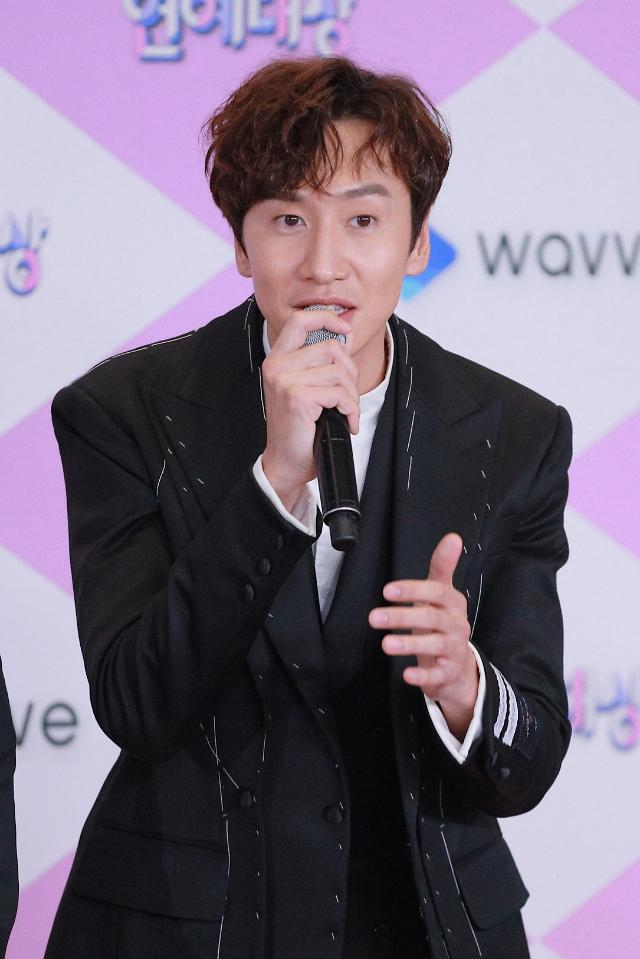 
SEOUL --​ Lee Kwang-soo, an actor-model known for his role in Running Man, a popular variety TV show, will receive an ankle surgery to treat his injury from a car accident that took place on February 15.

"Lee Kwang-soo, who was on his way to a private schedule, was involved in a traffic accident with a vehicle that violated the traffic signal on the afternoon of February 15," KINGKONG by STARSHIP, the 34-year-old's agency, said in a statement on Tuesday. The agency said that Lee will undergo surgery after he was diagnosed with a broken ankle.

Lee will not participate in the filming of Running Man and focus on his treatment, the agency said.

Lee debuted as a model in 2007 and started his acting career in 2008 by playing a supporting role in the TV drama, High Kick Through the Roof. He is also famous as an entertainer and a key member of Running Man since 2010.