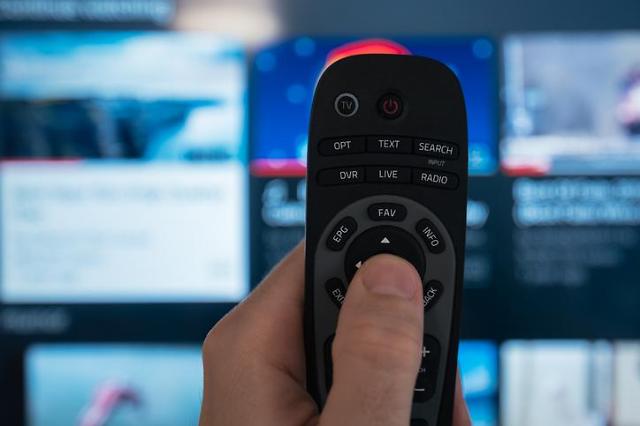 Social distancing, an act of not engaging in social activities or not visiting populated places, has settled as a social trend since the first COVID-19 case was found in South Korea in January.

According to the Ministry of Science and ICT on Tuesday, South Korea's internet traffic in March has increased by about 13 percent from January. The increased use of OTT services was listed as a key factor. However, the ministry said online traffic is still far below the maximum capacity of telecom companies

According to data released by GS Neotek, a content delivery network service company, the internet traffic of religious services rose by 40 percent on-month in February after many churches and Buddhist temples went online to preclude infections.

Netflix, the world's top OTT service provider, has decided to reduce its traffic by up to 25 percent in India, Israel and some European countries to help local internet service providers disperse traffic and prevent traffic overload.