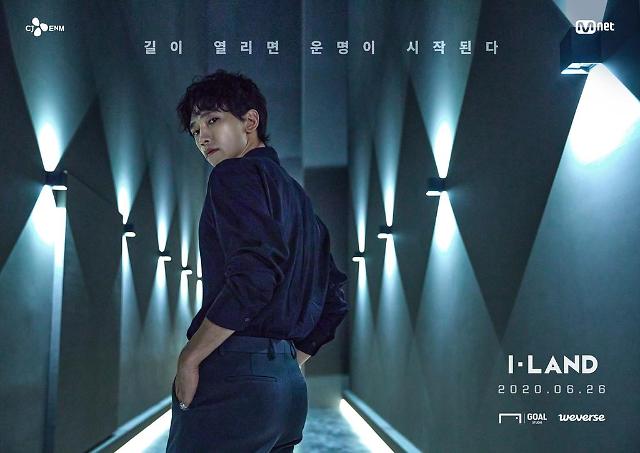 
SEOUL -- Two prominent artists in South Korea's music scene, Rain and Zico, teamed up with the founder of K-pop band BTS to cultivate next-generation artists in a TV reality program that will go on air on June 26.

The TV program combines the K-pop-focused production expertise of Mnet with the music producing experience of Big Hit to feature competition and partnership among K-pop star wannabes. It would be the first project by Belift Lab, a content media joint venture established by CJ ENM and Big Hit.

CJ ENM said Zico would give realistic advice to competitors in the TV show as "an unrivaled solo artist leading the latest music trends and a hit song maker that always presents fresh and creative inspiration." The 27-year-old debuted as the leader of the boy band Block B in 2011 and went solo in 2018.

"Rain is a first-generation global K-pop artist with years of stage experience and unrivaled performance," CJ ENM said, adding the 37-year-old is expected to serve as a "decisive mentor." With his 2004 album, "It's Raining," Rain established himself as an international star. In 2008, Rain made his Hollywood debut in the film Speed Racer and starred in Ninja Assassin (2009).