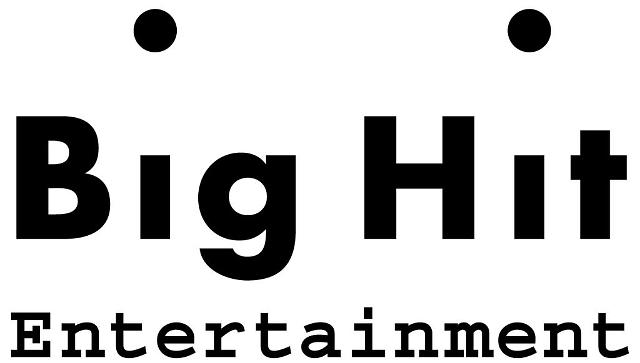 Big Hit Entertainment said that it has become the largest shareholder of Pledis through the acquisition of shares. Financial terms of the deal were not disclosed, but Pledis, founded by Han Sung-soo in 2007, will operate independently with its artists receiving systematic support from Big Hit's specialized business corporations.

With Pledis under its wing, Big Hit said it multi-label system has secured a stronger lineup of male artists "in name and reality." Bang, who was chosen by Billboard as an international power player, has pushed for structural changes to introduce a multi-label system by expanding into various genres including webtoons, animations, comic books, dramas and 3D graphic films.

Big Hit's IPO is a big market topic, but Bang has declined to give a clear answer. Big Hit has absorbed beNX, an entertainment platform company known for its fan community service, Weverse, established Belift, a joint venture with CJ ENM, to nurture a K-pop idol group and acquired Source Music, a domestic label which manages girl group GFRIEND, to expand the spectrum of artists.