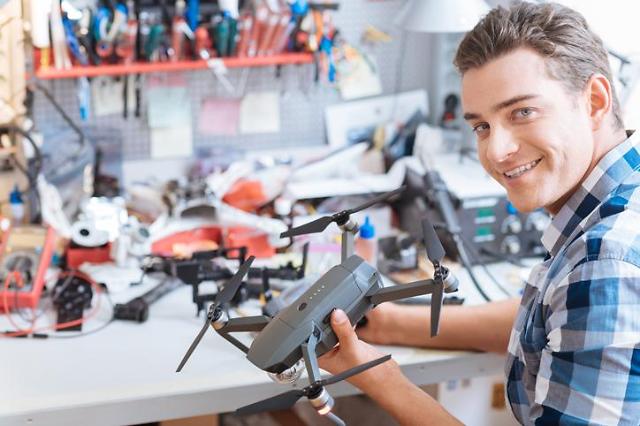 
SEOUL -- An electromagnetically shielded playground built in a state project to cultivate new technologies made its debut in South Korea for researchers who need testing grounds for drones and autonomous vehicles without the interference of foreign radio waves.

The Ministry of Science and ICT opened the "Radio Wave Playground" near central Seoul on Friday. The building is 450 square-meters (4,843 square-feet) wide and 10 meters (32 feet) high. Experienced radio wave specialists are stationed to assist researchers. The playground was designed to nurture technologies related to radio waves. Researchers can freely test devices and machines without worrying about radio wave interference.

The testing ground is free for up to five days. The testing of drones and autonomous vehicles connected to wireless networks is a delicate process that can be easily affected by foreign radio waves such as 4G and 5G mobile data communication, WiFi and other radio waves that are commonly found in daily life.

Normally, tests should be done inside a confined space that has walls and the roof reinforced with electromagnetic shields made of special materials that prevent unwanted radio waves. There are chances of having research data being leaked when tests are carried out in an open space.