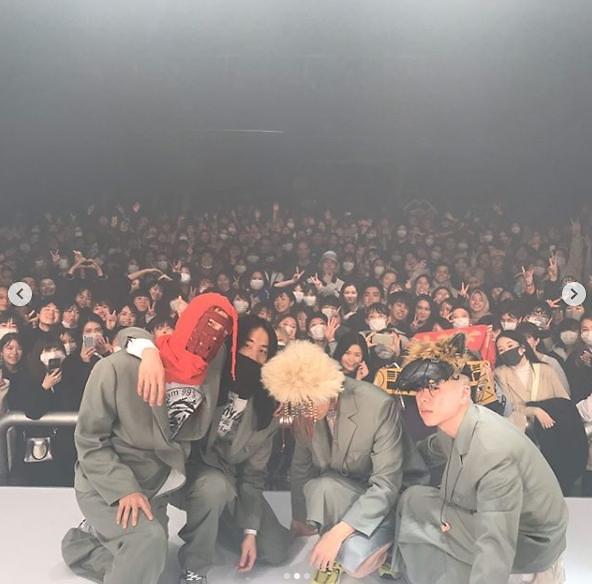 The South Korean music distributor said in a statement on Monday that it has signed an agreement to provide K-INDIE CHART, a popular indie album chart, through BUZZY ROOTS, Bside's online media specialized in South Korean indie music. The Japan-based music label has released selected albums of South Korean indie artists such as ADOY, THE BLACK SKIRTS and SURL in LP format albums in Japan.

Through the partnership, the two companies will cooperate to expand fan bases of South Korea's indie music in Japan, Mirrorball Music said. K-INDIE CHART was first introduced to global online fans in 2014.

The indie music, referring to songs that do not involve big-name producers, has a history of more than 20 years in South Korea where the mainstream music scene is dominated by dance-based idol acts, hip-hop and R&B music. The genre flourished in Hongdae, a cultural and music district in western Seoul, which has many small live bars.

The indie scene gave birth to popular rock bands such as Jaurim, Crying Nut and No Brain. In the last decade, indie bands such as Guckkasten, Hyukoh and Galaxy Express have captured the hearts of young generations.