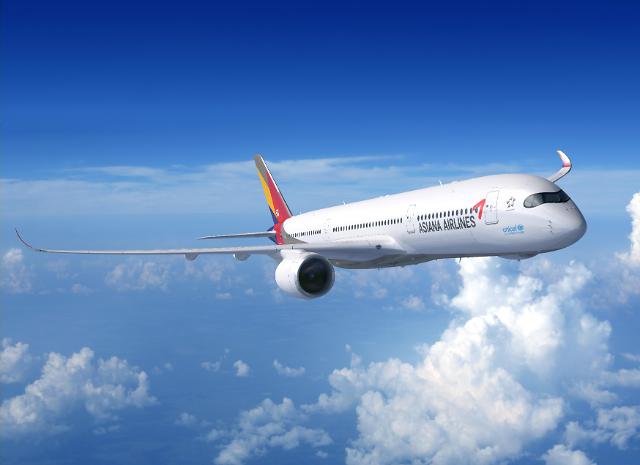 SEOUL -- HDC Hyundai Development, a comprehensive construction company, wants renegotiations with creditors on the acquisition of South Korea's second-largest flag carrier, Asiana Airlines, which is reeling from snowballing debt and financial woes caused by a global pandemic that hit the aviation industry hard.

A consortium led by HDC signed a deal in December last year to acquire a 30.77-percent stake in Asiana and its affiliates including two budget carriers, Air Seoul and Air Busan. The consortium agreed to invest 322.8 billion won ($269.3 million) for the acquisition of old shares and 2.17 trillion won for new common shares. The deadline is June 27, but it is extendable on consent from both sides.

However, Asiana has seen a sharp drop in sales due to suspended services on international routes, prompting state banks to rescue it with emergency loans. HDC has been under pressure from Korea Development Bank (KDB), the state-run key creditor of Asiana, to clarify its position on the acquisition of Asiana and sign a final contract.

In a letter to KDB, HDC said its willingness to buy Asiana remains unchanged but asked for a review of Asiana's acquisition status and renegotiations on the terms and conditions of the acquisition, citing "various situations that have a negative impact on the acquisition." Citing an unpredicted situation that has a negative impact on the deal, HDC said Asiana's capital erosion and losses are serious with its debt snowballing this year.