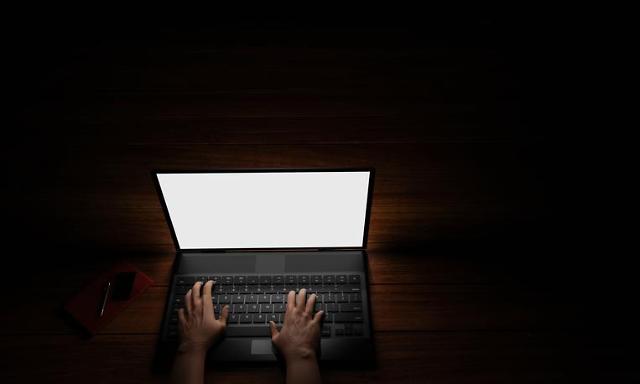 In a subcommittee meeting on September 14, the Korea Communications Standards Commission (KCSC) decided to block access to the website's 17 uniform resource locators (URLs). While opponents raised questions about privacy, some equal rights activists supported it. A URL, also known as a web address, refers to a web resource that specifies its location on a computer network and a mechanism for retrieving it.

The commission would request international cooperation through overseas service providers after finding that 17 of Digital Prison's detailed pages contained libelous information including unverified profile pictures, phone numbers and other sensitive personal backgrounds. As a public debate intensified, Digital Prison's main site address only showed the statement of an unnamed operator for unknown reasons, but visitors were able to see information in question if they access detailed pages.

Police have launched an investigation to track the operators of Digital Prison. A college student in Seoul was found to have committed suicide on September 3 after his identity was published by Digital Prison. The student had argued through social media that he was the victim of false accusations.

Since its opening in June, the website has disclosed names, details of crimes, ages and their personal background along with photos. The unnamed operator has said in a notice that Digital Prison is aimed at publishing the personal information of "malicious criminals" to put them under social judgment instead of light judicial punishment.

The arbitrary disclosure of personal information through social media constitutes defamation and can receive a prison term of up to five years or a fine of up to 50 million won ($41,816). However, the operator of Digital Prison insisted the website was strongly encrypted and operated by the "Bulletproof Server installed in bunkers in Eastern Europe."