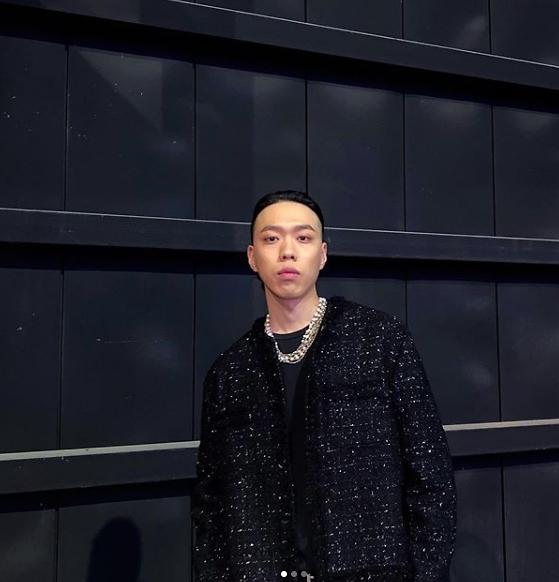 SEOUL -- BewhY, a popular South Korean rapper, has made a surprise announcement on his marriage with a non-celebrity girlfriend which he had been in a relationship since he was 20 years old.

"In order to raise God's family before my Army enlistment, I wish to bear the fruit of love after an eight-year relationship," the 27-year-old rapper said in a handwritten letter uploaded onto his social media on October 22.

BewhY urged fans not to criticize or leave malicious comments about him and his future wife as they have suffered from cyberbullies for a long time. "I strongly hope that my decision does not turn into arrows pointed back at us," he said, adding that his wedding will be held privately only with close relatives due to a COVID-19 pandemic.

BewhY started his career as a rapper in 2012 and stepped into South Korea's mainstream hip-hop scene in 2016 after winning the top prize in the fifth season of "SHOW ME THE MONEY," a popular cable TV rap-battle survival audition show. The singer is favored by all ages for his lyrics that do not contain cursing or harsh words.