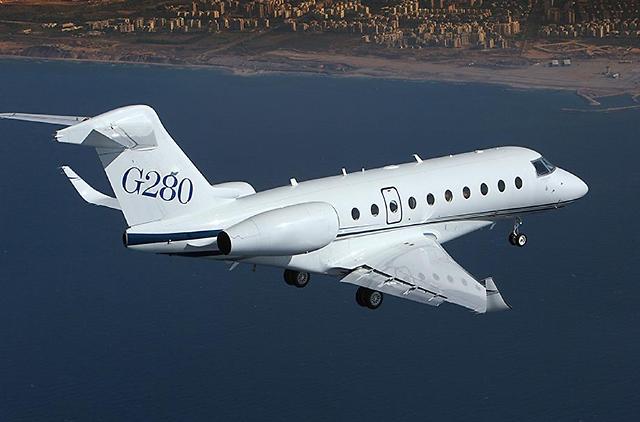 Korea Aerospace Industries (KAI) said in a statement on December 15 that it would supply G280's finished fuselage structures, including seat rail, just before interior work. The aerodynamic design of G280's wing and empennage, and design of the interior were performed by Gulfstream.

In 2019, KAI signed an exclusive production contract with Israel Aerospace Industries (IAI) for G280's main wing. The construction of an independent separate plant for G280 is under way.