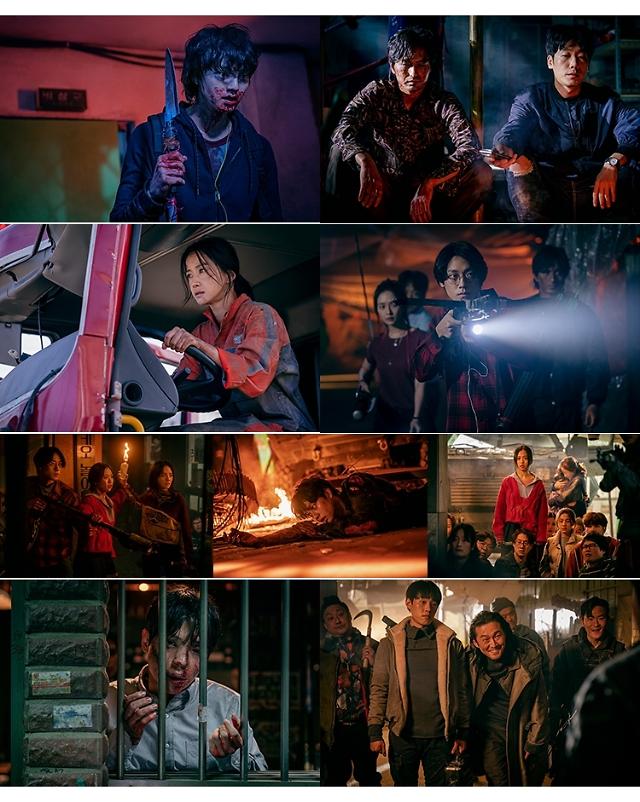 SEOUL -- Home-made thriller drama series "Sweet Home" has garnered international popularity through Netflix, the world's top over-the-top video content service. The series released on December 18 was based on a webtoon series of the same title.

According to Flixpatrol, a Europe-based Netflix content ranking service, Sweet Home topped popularity charts in seven countries including South Korea, Malaysia, Qatar and Thailand on December 21. The drama starring actress Lee Si-young and actors Song Kang and Lee Jin-wook depicts a story about a team of survivors stranded inside a building filled with strange creatures.

The drama was created by Studio Dragon, the drama-making wing of South Korean entertainment giant CJ ENM, as a Netflix Original series. The original series are video content made exclusively for Netflix. Studio Dragon has created hit dramas such as "Mister Sunshine," "Hotel Del Luna," and "Crash Landing on You," which received phenomenal attention from international Netflix users.

Sweet Home is one of South Korean video content based on webtoons, also known as webcomics, which are a digital comic book format optimized for reading through PC and smartphones. Popular webtoon-based films and dramas such as "Among with the Gods," "Kingdom," and "Itaewon Class" have captured the hearts of Asian fans.