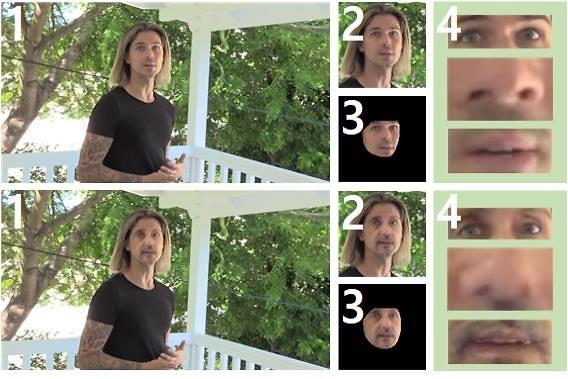 SEOUL -- An artificial intelligence-based smartphone app capable of detecting deepfakes is ready for its commercial debut in South Korea. It can contribute to curbing the spread of fake photos and videos, or deepfake pornography that uses the faces of celebrities.

A research team from the state-run Korea Advanced Institute of Science & Technology (KAIST) has teamed up with Digital Innotech, a KAIST startup, to commercialize the app called "Kaicatch" that can be downloaded and used from Android smartphones.

The KAIST team led by Lee Heung-kyu, a professor of computer science, has developed software that could identify and analyze visual disinformation and artificial changes. Researchers have utilized 300,000 images and forensic video data as well as numerous algorithms to detect and identify synthetic photos.

"Unpredictable or unknown deformation techniques can be detected with a high accuracy of around 90 percent," Lee said, adding that his team would try to release an iOS version for Apple users.