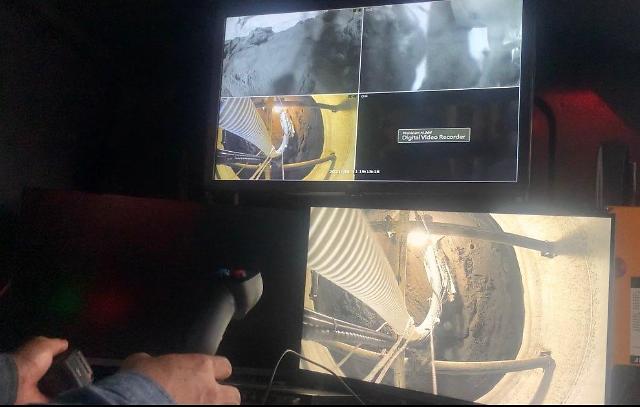 
SEOUL -- South Korea's major refiner GS Caltex has adopted a robot system that would operate inside petrochemical tanks to prevent suffocation. The remotely controlled robot based on an idea submitted by employees will replace catalysts inside a tank filled with nitrogen.

Normally, a petrochemical tank is filled with nitrogen gas during maintenance to prevent explosions. The gas-filled tank is a hazardous environment where human workers can suffocate and fall unconscious in just a few seconds if an oxygen-feeding system fails.

GS Caltex said it has successfully replaced a catalyst inside a tank filled with nitrogen gas, using a robot that was co-developed with an unnamed domestic robot company. The idea of using a robot was produced through an in-house project group involving GS Caltex workers. The company hopes to reduce operational costs, work time, and safety accidents.