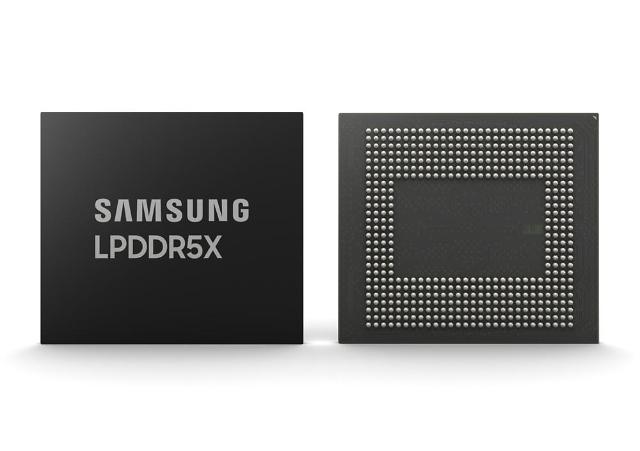 The LPDDR5X chip will enable up to 64 gigabytes per memory package, accommodating increasing demand for higher-capacity mobile DRAM worldwide, Samsung said, adding the company would work with global chipset manufacturers to establish a more viable framework for the expanding world of digital reality.

"In recent years, hyperconnected market segments such as AI, augmented reality and the metaverse, which rely on extremely fast large-scale data processing, have been rapidly expanding," Samsung's DRAM design team head Hwang Sang-joon said in a statement on November 9. "Our LPDDR5X will broaden the use of high-performance, low-power memory beyond smartphones and bring new capabilities to AI-based edge applications like servers and even automobiles."