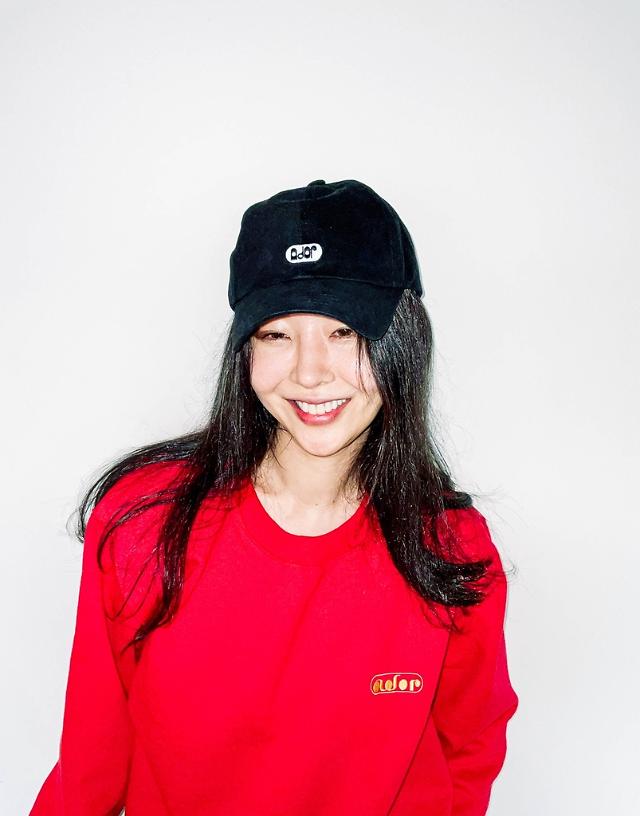 SEOUL -- Hybe, the agency of K-pop phenomenon BTS, has launched a new label titled "ADOR" to launch a rookie girl band based on members who were selected through a 2019 global audition held in 16 cities including Los Angeles, Perth, Hanoi and Osaka. The new label will be commanded by Min Hee-jin, a former SM Entertainment creative director picked by BTS creator Bang Si-hyuk as chief brand officer.

Hybe said in a statement on November 12 that Min would focus on branding the girl band in various fields including production and marketing. "We will create artist IP (intellectual property) rights and content that can showcase ADOR's unique philosophy," she said.

Min opened a new chapter in girl groups by planning concepts for Girls’ Generation, f(x) and Red Velvet. She branded outstanding costumes, styling and album covers while directing Girls' Generation members to wear jeans and white T-shirts in the music video of Gee, a hit song released in 2009. She was in charge of branding and designing the space of Hybe's new building.

To expand artists' intellectual property, Bang has acquired entertainment companies including Source Music that manages GFRIEND. ADOR is Hybe's first independent label, not through a joint establishment or acquisition method.