Does obesity reshape sense of taste? 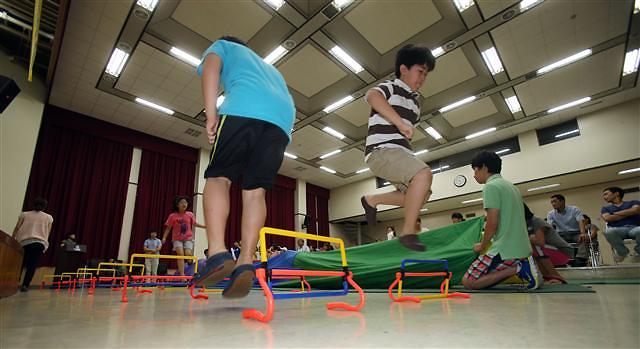 “Obesity may alter the way our taste at the most fundamental level: by changing how our tongues react to different foods.”

Biologists at the University at Buffalo (UB) reported that being severely overweight impaired the ability of mice to detect sweets.

Compared with slimmer counterparts, the plump mice had fewer taste cells that responded to sweet stimuli. What's more, the cells that did respond to sweetness reacted relatively weakly.

The findings peel back a new layer of the mystery of how obesity alters our relationship to food.

"Studies have shown that obesity can lead to alterations in the brain, as well as the nerves that control the peripheral taste system, but no one had ever looked at the cells on the tongue that make contact with food," said lead scientist Kathryn Medler, Ph.D., an associate professor of biological sciences at the university.

"What we see is that even at this level - at the first step in the taste pathway -- the taste receptor cells themselves are affected by obesity," Medler said. "The obese mice have fewer taste cells that respond to sweet stimuli, and they don't respond as well."

The research matters because taste plays an important role in regulating appetite: what we eat, and how much we consume.

How an inability to detect sweetness might encourage weight gain is unclear, but past research has shown that obese people yearn for sweet and savory foods though they may not taste these flavors as well as thinner people.
Medler said it's possible that trouble detecting sweetness may lead obese mice to eat more than their leaner counterparts to get the same payoff.

Learning more about the connection between taste, appetite and obesity is important, she said, because it could lead to new methods for encouraging healthy eating.

"If we understand how these taste cells are affected and how we can get these cells back to normal, it could lead to new treatments," Medler said. "These cells are out on your tongue and are more accessible than cells in other parts of your body, like your brain."

The new PLOS ONE study compared 25 normal mice to 25 of their littermates who were fed a high-fat diet and became obese.

To measure the animals' response to different tastes, the research team looked at a process called ”calcium signaling.” When cells "recognize" a certain taste, there is a temporary increase in the calcium levels inside the cells, and the scientists measured this change.

The results: Taste cells from the obese mice responded more weakly not only to sweetness but, surprisingly, to bitterness as well. Taste cells from both groups of animals reacted similarly to umami, a flavor associated with savory and meaty foods.