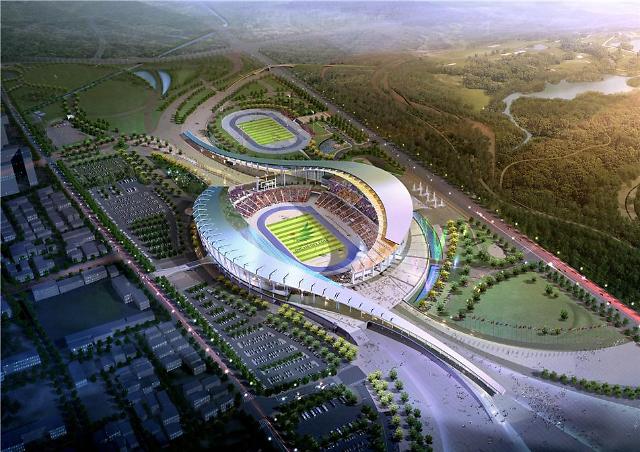 Actor Hyun Bin was named goodwill ambassador for the Asian Games to be held in South Korea from Sept. 19 to Oct. 4.

The actor was presented with a plaque of appointment by Kim Young-soo, chairman of the organizing committee of the 2014 Incheon Asian Games, during a ceremony held in Seoul Thursday.

Incheon, west of Seoul, will be the third South Korean city to host the Asian Games, following Seoul, the capital, in 1986 and Busan in 2002.