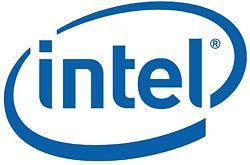 Intel Corp. plans to use wearable gadgets, such as smart watches, to monitor patients with Parkinson's disease and collect data that can be shared with researchers.

The chip maker said on Aug. 14 that it is teaming up with the Michael J. Fox Foundation, established by the actor and Parkinson's sufferer in 2000, to conduct a multi-phase research study of the disease. About five million people globally have been diagnosed with Parkinson's, the second-most-common neurodegenerative brain disease after Alzheimer's.

The initial goal is to determine the feasibility of using wearable devices to monitor patients remotely and store that data in an open system that can be accessed by scientists.