Samsung's SSD market share doubles that of Intel in 2014: IHS 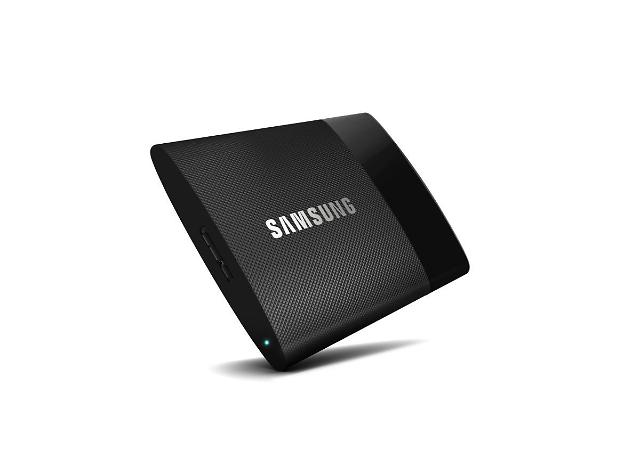 In 2015, Samsung is expected to widen its SSD lead over Intel by 1 percentage point - 35 percent for Samsung and 17 percent for Intel, IHS said.