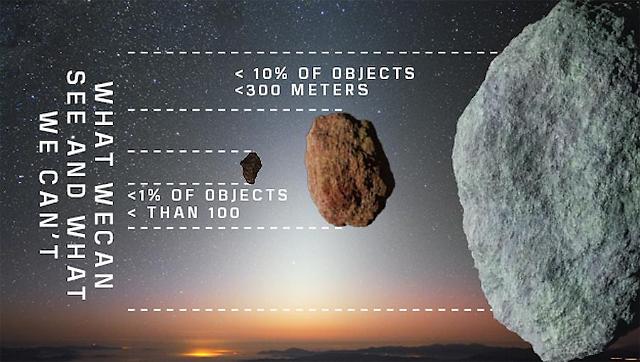 Earth colliding with huge asteroids is an all-time favorite of film plots. But in reality, it’s the real thing happening just next to earth and NASA is working hard to prevent Armageddon.

NASA have officially named its near-earth object (NEO) detection and tracking task force as the Planetary Defense Coordination Office (PDCO). Also, the PDCO succeeded in obtaining U.S$ 50 million from NASA’s 2016 budget, which is more than ten times larger than 2010, when PDCO was first proposed.

PDCO will focus in the detection of asteroids and NEOs of sizes which can lead earth to doom. The office also focuses on the development of methods which could change the trajectory of doom-bringing objects headed to earth.

The methods vary from using an object of large mass enough to slightly pull an asteroid or NEO to change its trajectory to directly applying force to the surface of an asteroid to nudge it out of its orbital path by colliding an object or creating an explosion.