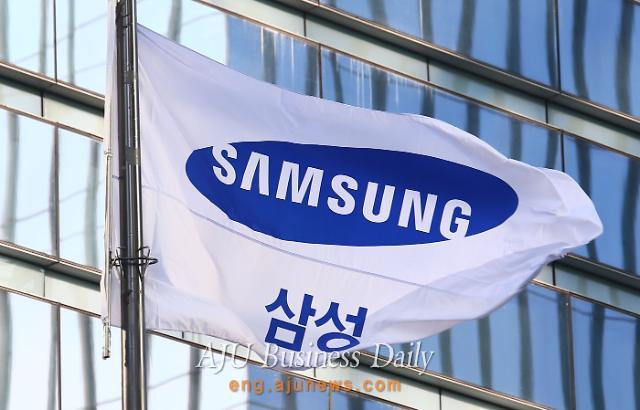 Samsung Electronics started mass production of its new dynamic random access memory (DRAM) chips on Tuesday. DRAM chips are used in high-performance computers such as supercomputers and cloud servers which are required to process a vast amount of data in a short time.

According to Samsung, the new four-gigabit DRAM chips or HBM2 DRAM chips are seven times faster than the previous record holder four-gigabit GDDR5. Also, the DRAM is more efficient in power-wise.

Huge upgrade in performance was made possible by applying advanced packaging technology. The new method is called TSV. By punching microscopic holes in chips and having electrodes connecting through them.

It’s like a club sandwich with a series of toothpicks holding them together. With more than 5,000 holes with electrodes running through a chipset, it is able to process a lot faster, making the DRAM more ideal for high-performance computers and high-end graphic cards.

Samsung also stated that the company will start mass manufacturing eight-gigabit DRAM chipsets in the first half of 2016.