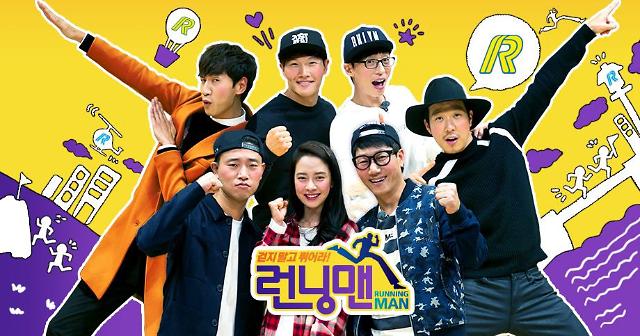 Running Man had been the favorite show in Asian countries including South Korea, China, Vietnam, and Taiwan. Although the show experienced a few downtimes in the past, but it was able to keep the pace as the most loved show because of its producer and his crew.

This is not the first time for Running Man producing crew to leave for China. Producers Jang Hyuk-jae and Cho Hyo-jin left SBS to join production in China last September.

Many fans are showing their concerns over producer Im leaving to China, but some are expecting fresh, new ideas in the show as there are opinions which the show is losing its genuineness, having the show repeating itself over and over again.

In last few years, in an effort to improving the quality of the nation’s TV show business, Chinese productions have been scouting South Korean star producers from famous shows. Producer Kim Yung-hee from “I am Singer” left for China last April, and scouted Lee Byung-hyuk from “Radiostar”, Kim Nam-ho from “Infinite Challenge”, and “Lee Jun-kyu from “Neukkimpyo”.