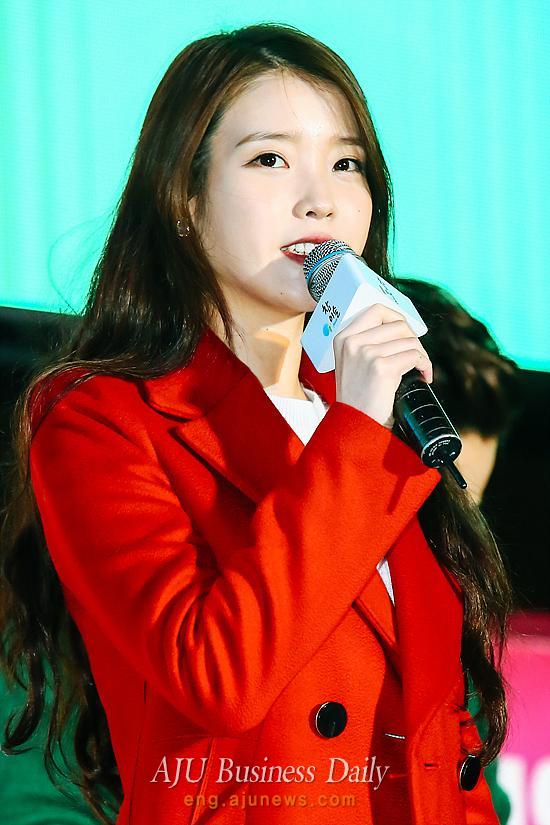 
The operator of South Korea's dominant chat app KakaoTalk said Monday it would work together with China's leading entertainment group, Huace, to bring its online webtoons to the rapidly-growing market.

Kakao said that five of Kakao's Daum Webtoon titles would be reproduced into films, TV dramas or web dramas in China under. Daum Webtoon has produced some 500 official titles.

Huace, which has a movie production film, produces more than 1,000 TV dramas a year in China. Last year it launched a joint venture with South Korean film distributor Next Entertainment World.

The loan, which accounts for more than 30 percent of Kakao's capital, will be spent on buying a 76.4 percent stake in Loen, Kakao said in a stock market notice. Details were not given.

Loen owns music streaming service MelOn as well as a talent agency with a number of famed "K-Pop" stars such as IU.

The 1.9-trillion-won acquisition was part of Kakao's push to diversify its business portfolios. KakaoTalk is used by around 37 million users in South Korea with a population of 50 million. Loen’s music streaming service MelOn has about 28 million local users.